The solar panel inverter is the heart and soul of your solar power system. It connects directly to your solar panels to convert the DC current electricity produced by solar panels into AC current electricity you can use in your home, store in a battery or feed back into the power grid. If you’re trying to decide what solar inverter is right for your needs there are a lot of things to consider. Discuss your needs with a Solar Galaxy solar power expert today and let us help you work out exactly what you need. We can also provide you with a competitive quote for installation. Call now on 1300 339 596 or enquire online. 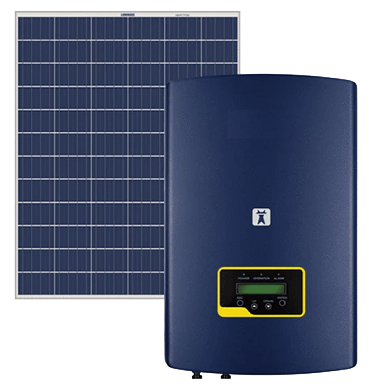 With so many solar inverters to choose from, it can be difficult to find the best one for the job. However, it’s often about choosing the best one for your system, rather than the best one overall. Depending on your needs, a cheaper solar panel inverter will do just as well as a more expensive one. There are several main types of solar inverter available, each with its own pros and cons. These include string inverters (the most popular type), hybrid inverters, off-grid inverters, and micro-inverters. Depending on your needs, some inverters will be better than others. If you’re planning on installing your own inverter, it’s important to take note of the type of inverter you need, whether the price matches the value it provides, and whether the capacity of the inverter will handle the maximum output of your solar panel system. 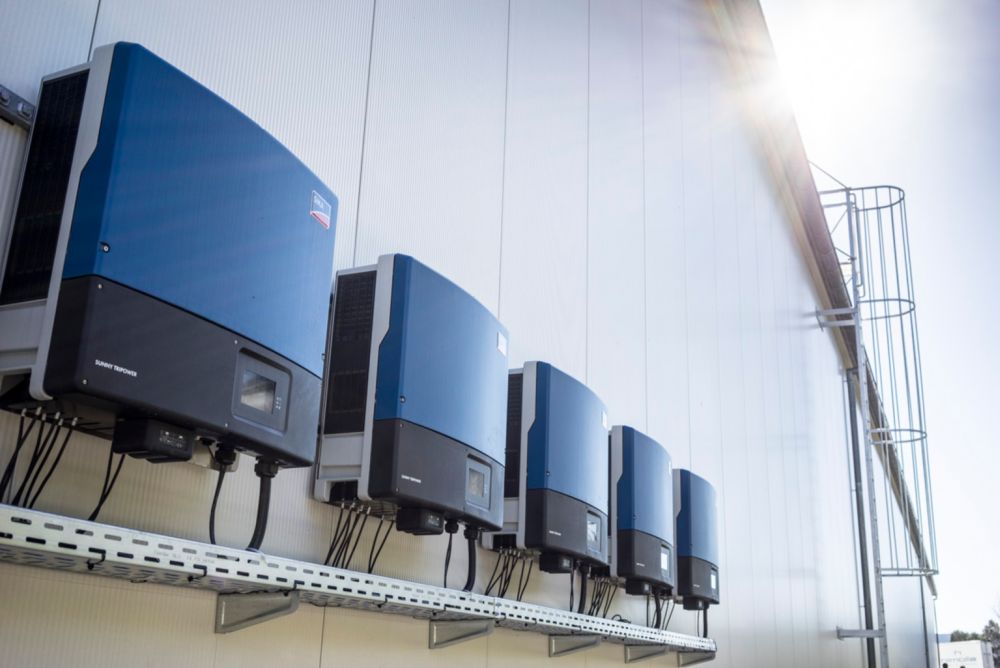 Our in-house solar engineers are experienced in solar panel system design and integration. With more than a decade of experience behind them, they can design a system that meets all your needs. 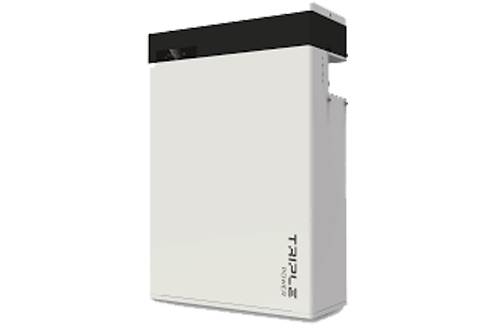 Through streamlined processes, we’re able to offer some of the most competitive prices in Australia for solar panels. We can often match, or even beat competitors prices. 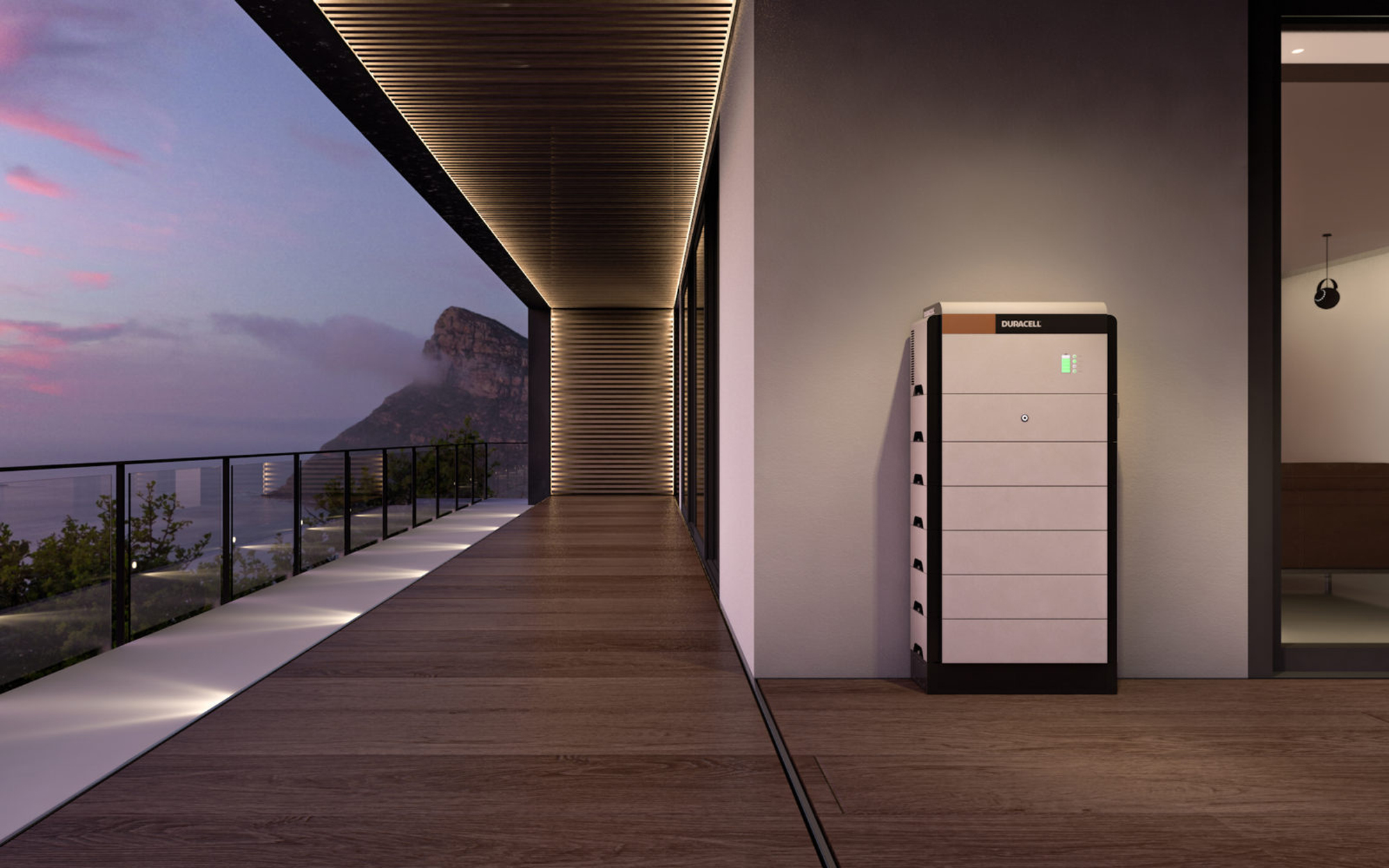 All our solar installers are experienced professionals accredited with the Clean Energy Council (CEC). It’s an essential qualification for anyone designing or installing solar panels. 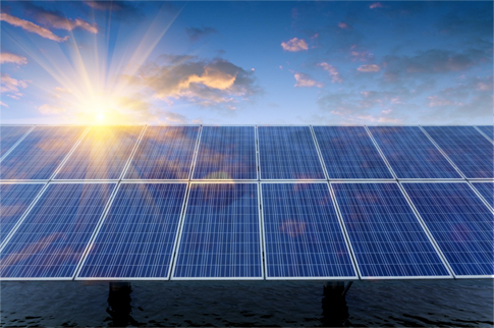 All our products come with a 10-year installation and workmanship warranty, guaranteeing their lifespan and effectiveness for the next decade. 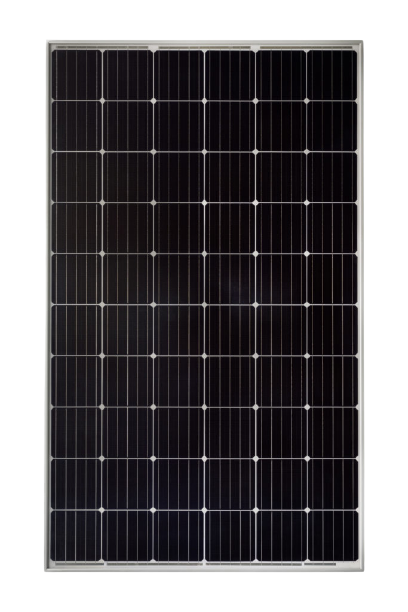 If you want your system to last a long time, you need a high-quality inverter. There are a lot to choose from, and depending on your power usage you’ll get different results from each. Different brands will also make different quality inverters, and the brand you choose can have a large impact on the lifespan of your solar system. Good solar panel inverters will feature good cooling systems to withstand the hot Australian weather and offer good efficiency. The inverter you get should also be approved for use in Australia by the Clean Energy Council (CEC). If it’s not, stay away!

Solar Galaxy uses exclusively CEC approved solar panel inverters to maintain a high level of quality across all our systems. The inverters we use are chosen by our experienced team of in-house solar engineers and tested to ensure you can get the best possible results no matter what system you’re getting. For more information on our solar inverters, talk to our team today.

Talk to a Solar Expert Today

With more than a decade of solar system installation experience behind us, Solar Galaxy is your experts in solar inverters. We can provide you with information on solar inverters, or give you a competitive quote for inverter installation for your home or business. While we specialise in designing and installing solar panel systems, we can also provide you with all the information and support you need to get started with solar. Talk to our team today for more information on our services or enquire below for a free quote. 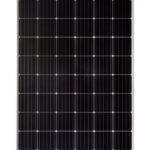 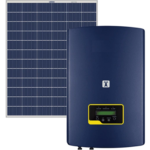 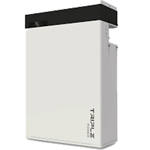 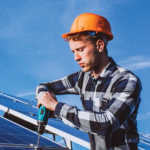 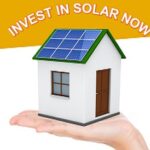 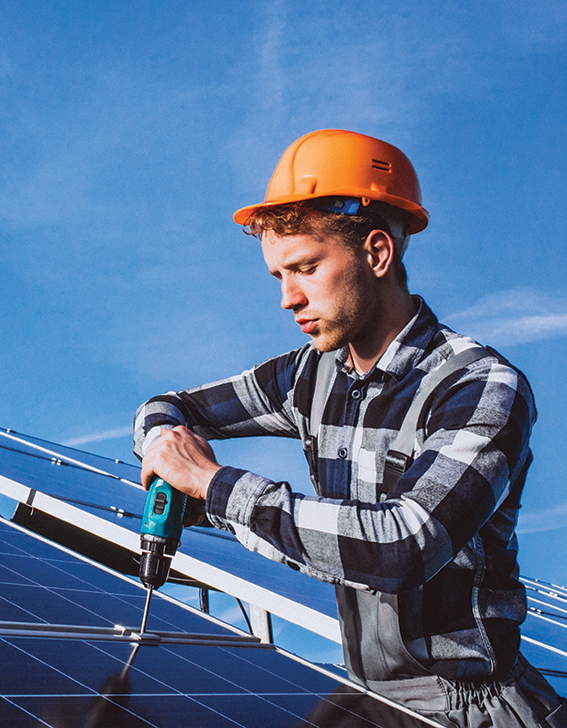 Get a Free Estimate Today!